Please join us on Thursday, May 19 from 11 am to 2:30 pm for the 2022 Preservation Awards Luncheon at the Bembridge House, 953 Park Circle, Long Beach, CA 90813. There will be a catered lunch with time to view the items for the Silent Auction beforehand. The Preservation Awardees will then be announced and honored.

Learn About This Year’s Honorees!

Preservationist of the Year: Dan Pressburg 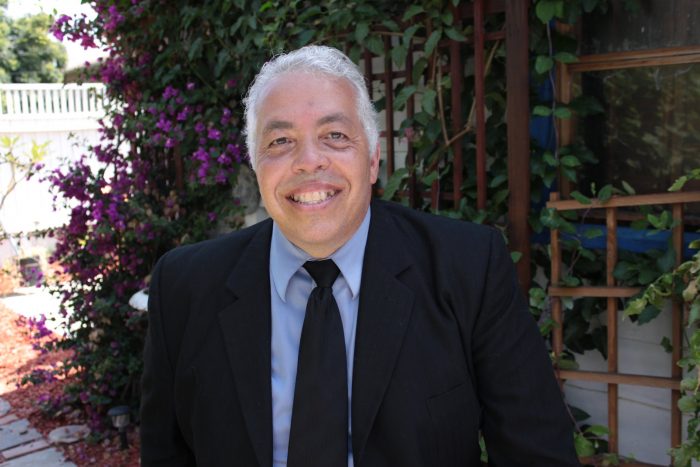 Dan Pressburg is being honored for his years-long commitment to historic preservation in not just his neighborhood of North Long Beach, but throughout the city.  He worked to have his 1905 home, the former Long Beach Dairy & Creamery, declared a historic landmark (the first landmark in North Long Beach!).  He has served on the city’s Cultural Heritage Commission.  He’s currently President of the DeForest Park Neighborhood Association.  Because of his long-time community activism, the City recently renamed the South St. Parkway to the Pressburg Parkway. 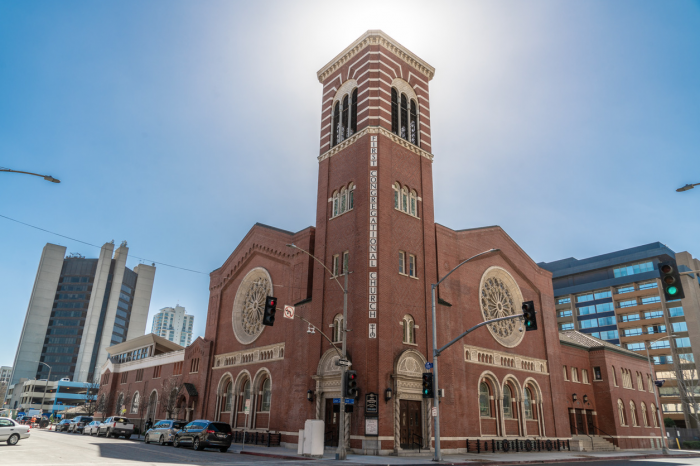 The First Congregational Church is being honored for the meticulous, attention-to-every-detail (and multi-million dollar) project stabilizing and revitalizing the Rose Window on the east façade along with reconstruction of the surrounding terra cotta. 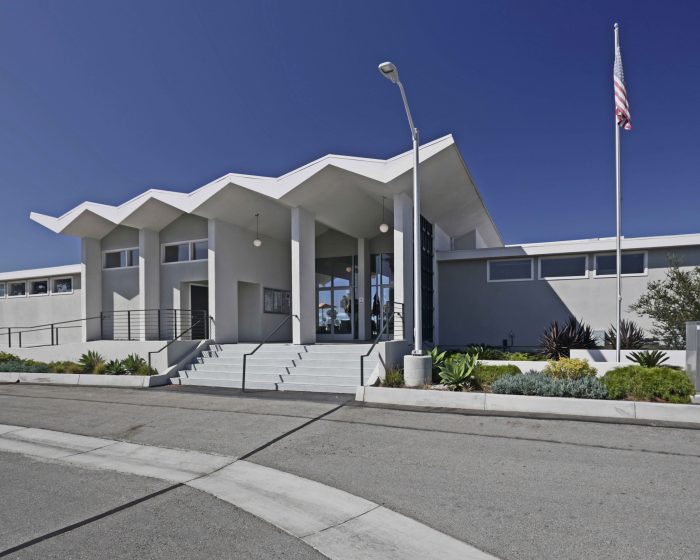 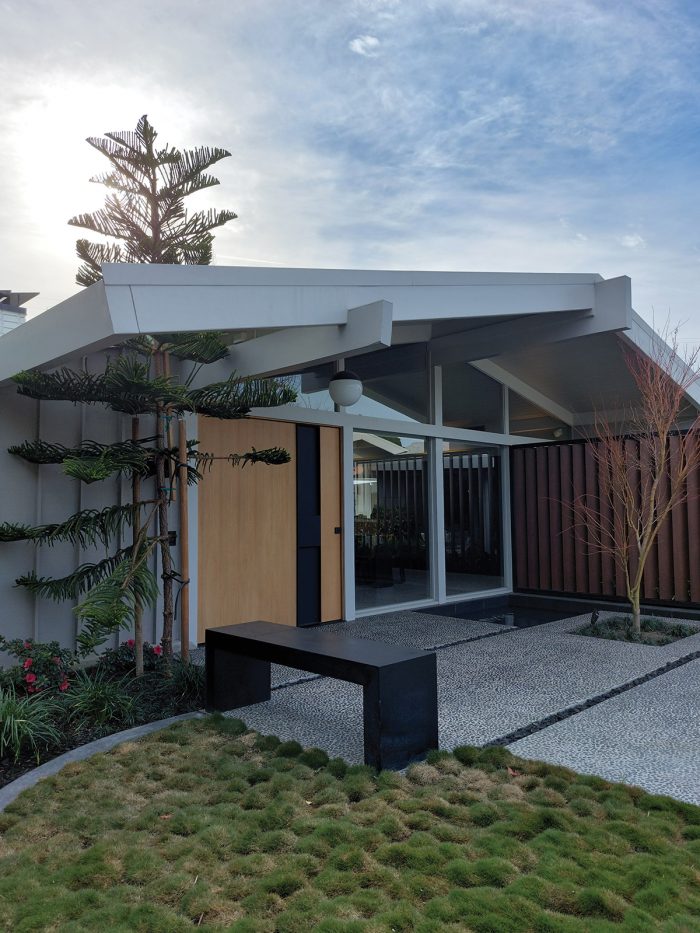 The homeowners of this beautiful home in Park Estates, designed by Paul Tay, are being honored for the diligently extensive renewal and return to its original look inside and out.  The project was overseen by the late architect (and another former Preservationist of the Year), Jon Glasgow. 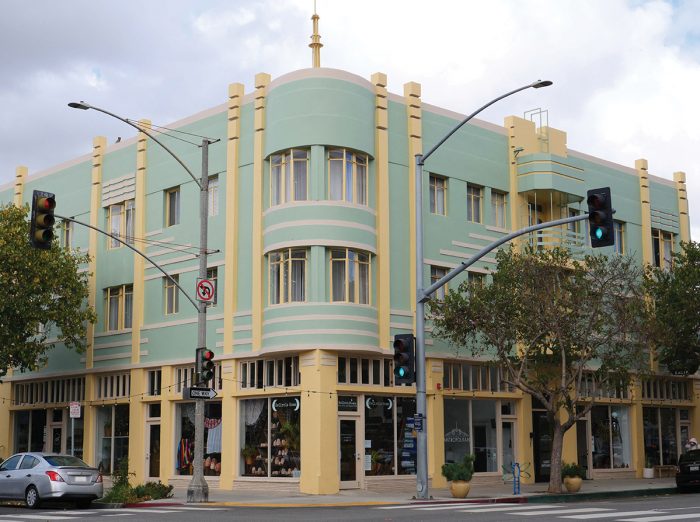 The Metropolitan Hotel, on the corner of Broadway and Linden in the East Village. is being honored for the remodel work on its 1930s Streamline Moderne appearance, which uncovered windows and “speedline” horizontal banding. 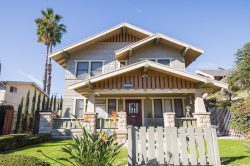 The Nehyam Historic District is being honored for all its work, organization, and community spirit in creating the city’s newest historic district.