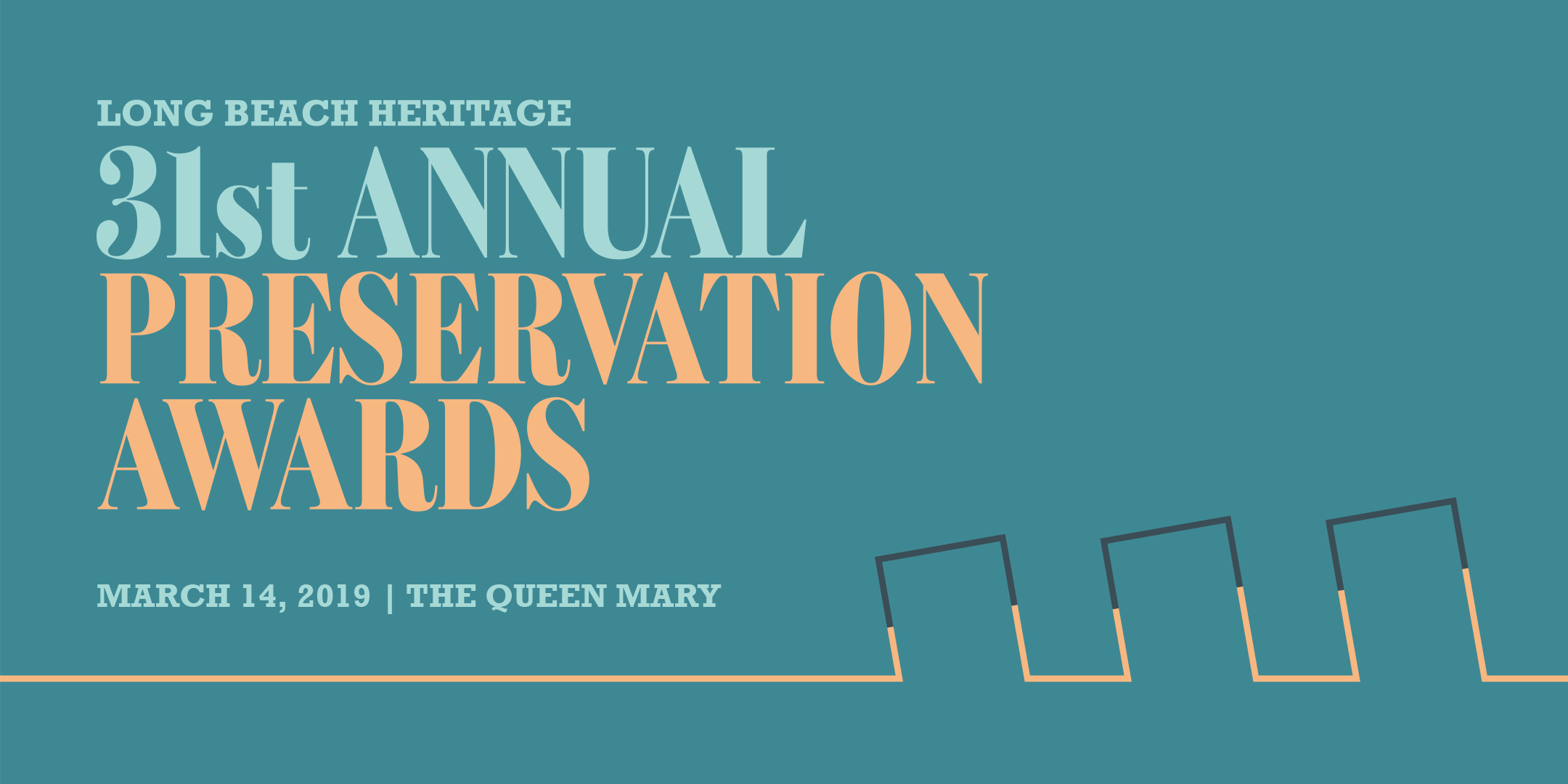 Preservationist of the Year

Louise Ivers  is Professor Emeritus of Art at California State University Dominguez Hills, historian, author of two books on Long Beach architecture, and a former Cultural Heritage Commissioner. Her tireless efforts have saved places across the city, many of which have become local landmarks.

A team of experts utilized the latest approach to seismic stabilization of adobe on the 19th-century Ranch House that is part of the 7.5 acre Rancho Los Alamitos historic site. Staff worked with Summit Consultants, Structural Focus, Gates Construction, and subcontractor Todd Jones to execute the project.

George’s ’50s Diner, a legacy business and local landmark in Bixby Knolls, was rehabilitated by George and Helen Alvarez following a 2016 fire. The building by architect Wayne McAllister opened as Grisinger’s Drive-In at the height of mid-20th century auto culture.

This Miner Smith “bungalow mansion” was rehabilitated by owner Dominique Hohman. Miner Smith built almost two dozen of these upscale homes in Long Beach in the early 1920s. Many of this residence unique features were restored, including the porch railing, decorative interior trim and built-in cabinetry, light fixtures, and fireplace.

Architect Edward Killingsworth completed his personal residence in 1961, following five years of design evolution and with much of the labor provided by the family. His wife, Laura, and their two sons have preserved the home to ensure the integrity and condition of this significant Modern house.

John McWilliams, an aerospace engineer, was inspired by Arts & Architecture’s Case Study House Program when he designed and built his custom house in Los Altos. Blake and Melissa Nicolai purchased the house from McWilliams’ estate and embraced its unique features, including a wall of glass that opens to a large, private rear yard.

Each Preservation Award Winner is selected by a jury of local professionals engaged in architecture, history, and real estate. The jury selects projects located in Long Beach that have been recently completed and conform to the Secretary of Interior’s Standards for the Treatment of Historic Properties. 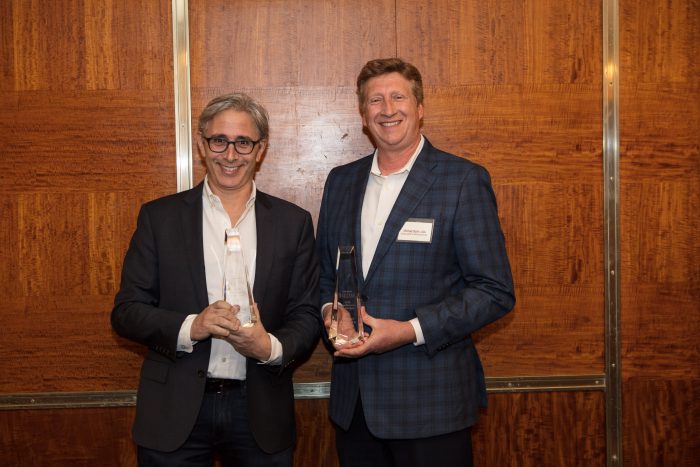 Learn more about the nomination process 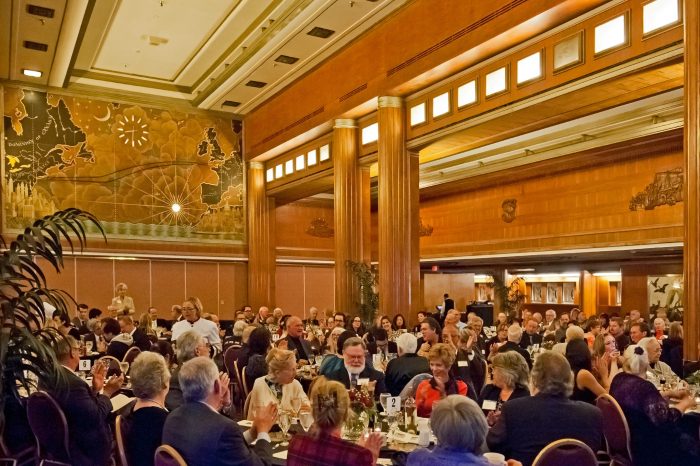 Learn about more past awardees