Architects Walker & Eisen designed the luxury hotel, the Breakers, which opened in 1926. It was a Hilton Hotel from 1938 to 1947, before its most recent use as a senior living facility. In January 2018, investment group Pacific6 announced they will complete a full restoration of the hotel. 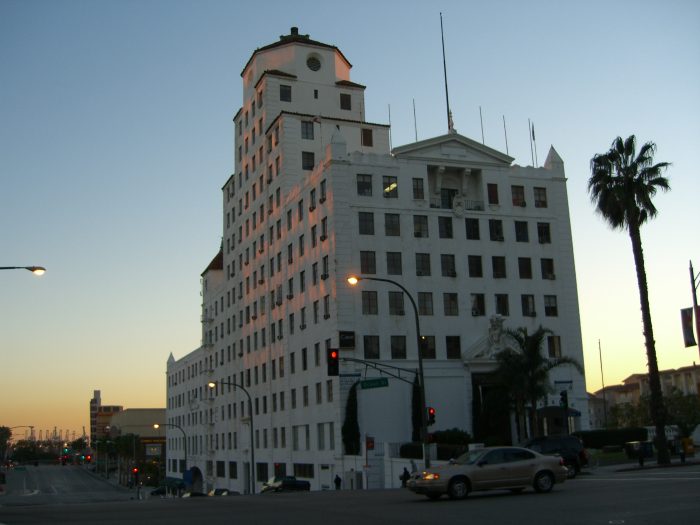 Renowned architecture firm Meyer and Holler designed Ocean Center, a Long Beach landmark, which opened in 1929 as an office building. In 2018, investment group Pacific6 acquired the building and it is currently undergoing adaptive reuse as a residential complex and a museum.

The multi-family residential building at 228/234 Elm Ave in the East Village neighborhood was built in 1905 and identified in a 2009 historic resources survey as eligible for local landmark designation. The building and adjoining parcel were purchased by Lujan/Merriman Development Group and the investors are working with an architect to integrate this significant early example of multi-family housing into the adjacent development.